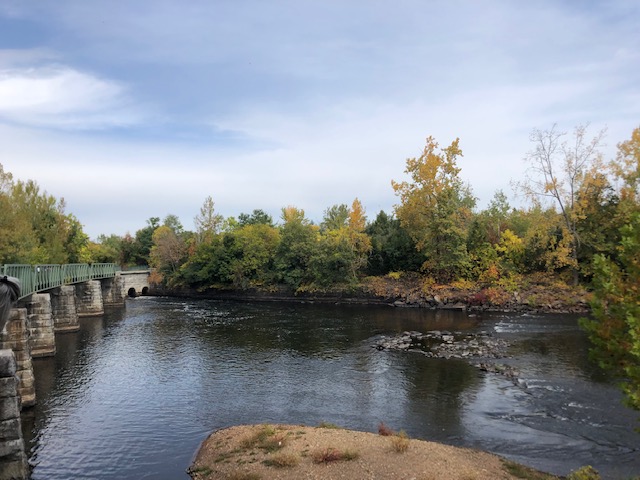 The Blackstone River has been a lifeline to to the people living in the Blackstone Valley through the centuries, from before the Industrial Revolution. It is a beautiful part of our heritage. As time has gone by, there have been a lot of changes to the River, brought on mainly by humans, who used it as a dumping ground for hundreds of years. But now it is returning to its original beauty, and Kittacuck Speaks will show the river throughout the course of a year. It will take us on a tour of the majestic Blackstone River through the seasons, showing it as it has never been seen before: from above.

Kittacuck Speaks was produced by the Blackstone Valley Watershed Council/Friends of the Blackstone, together with the RI Rivers Council. Kittycunk translates to “the great tidal river.”