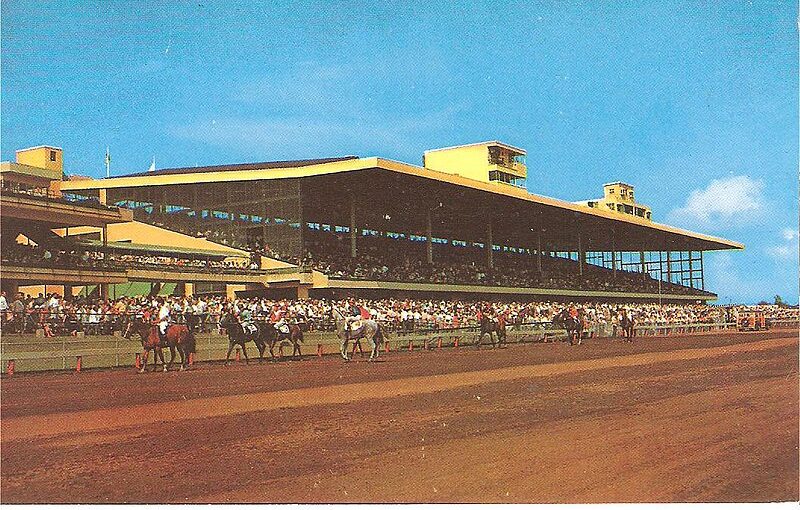 Rhode Island once had two major thoroughbred racing facilities: Lincoln Downs and Narragansett Park. Bob Kynch worked at both of them, and still follows the races in Northern New England. Join him as he relives the days in Pawtucket’s Narragansett Park, with the crowds, the beautiful animals, and even the train that brought the people to the Park to enjoy the sport of kings.

Bob Kynch started working at the Rhode Island racing facilities as a young man, and still is a part of the racing set. Join him as he goes back to the heyday of horse racing in Rhode Island. This was one of the major forms of enjoyment for many people in decades past. Bob will show you the reason why, and give you an appreciation for the joys of this sport.