Talks are free and open to the public. 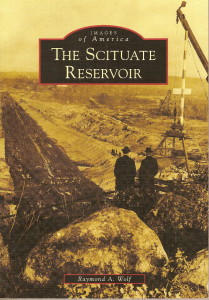 March 22, 2015, 2:00 p.m. North Gate Toll House.  Raymond Wolf, local historian, will be giving a talk on the building of the Scituate Reservoir.

The Scituate Reservoir was a massive undertaking in the early part of the 20th century.  How was it built, why was it placed where it is, and what sacrifices were made for it?  Ray Wolf, whose family was directly affected by its construction, will explain its construction, and relate memories of that time in northern Rhode Island. 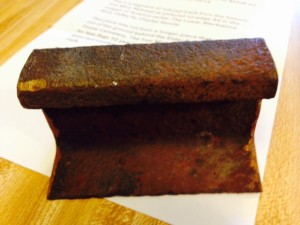 Our State rock, Cumberlandite, is only found here.  How can that be?  Judy Hadley, of the Rhode Island Mineral Hunters, will introduce you to this unique rock, and the reason it is found nowhere else.

The Blackstone River Valley is now the home of America’s newest national park. President Obama signed the act to create the park on December 20.  See the Valley Breeze article

2 thoughts on “The New Year and Upcoming Events”