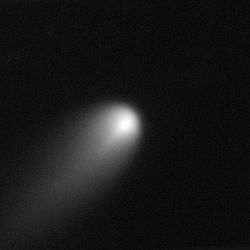 Dave Huestis, historian of Seagrave Observatory, Scituate, RI, gave us an update on Comet ISON on September 15, 2013.  He also gave a short lecture on nature of comets, and what they have meant in history, and followed it with a fascinating account of  the historic Seagrave Observatory, owned by Skyscrapers, Inc., the Amateur Astronomical Society of Rhode Island. The primary telescope, the 8-inch refractor, has been a part of Rhode Island history for over a century.

In 1853, an event occurred in Valley Falls, Rhode Island, that literally changed the face of time.  On August 12th, a southbound and a northbound train found themselves on the same track, resulting in a devastating collision that killed 14 and seriously injured dozens more.
This was not the first train wreck to occur, but it involved major fatalities.   It should have been easy to divert: The two trains had several minutes in their schedule to pass by each other unscathed, but one conductor’s watch was off by two minutes, causing the trains to collide.  This event was an eye opener for railroad executives, who then began the push for consistent time within large areas of the world – time zones.  These became the rule for railroad companies in 1883.

The August 12th, 1853, collision was also the first train accident to be photographed.  See the exhibit on this historic event at the Blackstone Valley Historical Society, Lincoln, RI, September 28th, 2013.

Image right: A ticket from the Providence and Worcester Railroad.

October 10, 2013:  Rick Harris, The National Pastime and the Origins and Development of Baseball in Rhode Island. 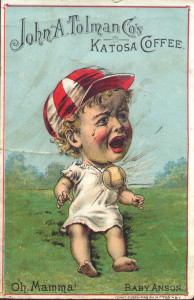 Author Todd McLeish gave a multimedia presentation as he recounted his adventures studying the elusive narwhal, the rare Arctic whale with the spiral tusk. He described his adventures high above the Arctic Circle with teams of narwhal researchers seeking to solve the mysteries of the animal’s migrations and debating the purpose of its tusk. He also shared insights about the importance of narwhals in Inuit culture and how the warming planet is affecting the species.  .

Todd McLeish is a Rhode Island-based science writer who has been writing about wildlife and environmental issues for more than 20 years.  In more than 100 magazine articles he has highlighted numerous threatened species, profiled biologists and wildlife artists, and described encounters with a wide variety of backyard wildlife. His latest book, Narwhals: Arctic Whales in a Melting World, comes out in March 2013.  His previous books have examined the lives of some of New England’s rarest creatures, from right whales and basking sharks to roseate terns and burying beetles. 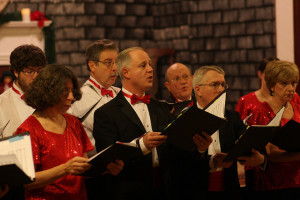 The Cumberland-Lincoln Community Chorus presented a lovely holiday program as a joint fundraiser for CLCC and the BVHS.

There was also a beautiful display of some of Dan Bethel’s collection of vintage Christmas cards. 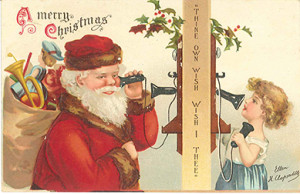